That’s right, God meant for us to fully enjoy sex, (Check out Proverbs 5:19). Perhaps the best book of the Bible about the joys of sex is the Song of Songs as it reminds us sex is strictly for marriage.

God loves sex. He really LOVES sex. He created sex and declared it, “good.” I say this often to my children (teens and college-age), and much to their dismay, because I want them to understand the gift of sex but only in the confines of marriage. I want them to look forward to it but remain pure.

I want them to understand the struggles they may face in this, “If it feels good, do it” culture. In fact, God tells us in the very first chapter of the Bible “to be fruitful and multiply.” In other words, have lots of sex and enjoy each other.

The Blueprint of God’s Design for Sex

Research suggests that a man’s oxytocin level increases following an act of sexual intimacy. A husband’s brain re-bonds with his spouse. And it’s not just chemicals that are being released; for a few moments, they are one.

Linda Savage writes about the mingling of spirits and bodies in sex in her recent article, “Spiritual Sex: Ecstatic Love Beyond the Physical,” she writes,

… it is sexual energy that goes beyond physical sensations of pleasure and genital orgasms. It is not limited to genital stimulation and the release of tension through a quick and simple orgasm. When spiritual sex is consciously practiced, there is a quality of ‘mindfulness,’ which is heightened awareness and expanded consciousness. The more cosmic experiences utilizing sexual energy create ecstatic states. The essence of spiritual sex is enhanced awareness, extraordinary inspiration, and a sense of merging with the life force.

But as culture continues to influence the church more than the church influences the culture, many Christ-followers have adopted the world view of sex. Many assume sex before marriage isn’t a sin because where exactly does the Bible say, “Thou shalt not have sex with your boyfriend/girlfriend, even if you think you’re going to marry him/her?”

What Does the Bible Say about Sex Before Marriage?

Even though it is one of the clearest prohibitions in Christianity, one would be hard-pressed to find scripture on it. Many would refer to the Ten Commandments, “You shall not commit adultery,” Exodus 20:14). But this passage is about having sex with another person’s spouse.

Others might turn to the “sex chapter” in Leviticus 18 which lists every kind of perverse act that trashes the gift of sex such as bestiality, incest, threesomes, pornography, and other sexual sins.

Hebrews 13:4 considers sex outside of marriage to be immoral. “Let marriage be held in honor among all, and let the marriage bed be undefiled, for God will judge the sexually immoral and adulterous.” And yes, for those of you wondering, oral sex is included in this definition.

Young people are told often, “Oral sex is not really sex.” This couldn’t be further from the truth: oral sex is sex and is meant to also be enjoyed within the confines of marriage. Please remember neither spouse should be forced or coerced into doing something he/she is not completely comfortable with. Oral sex is permissible within the confines of marriage but that’s a whole new article.

So, Is Sex Before Marriage Really Wrong?

The early chapters of the Bible were based on rules and commandments of the Jewish traditions. Sex before marriage was clearly condemned in Judaism, and the same goes for Christianity. This was the culture Jesus was raised in. These commandments and rules gave the blueprint for marriage. The words “sex outside of marriage” are never mentioned, however, it is implied that it is against God’s design.

In fact, Adam wasn’t joined to Eve until God gave her away in the first marriage union of time. The same tradition goes for Noah, Shem, Abram, and Jacob. Everyone waits until they are united in marriage to have sexual relations. That’s because the other aspect of sex is to procreate.

That’s right, God meant for us to fully enjoy sex, (Check out Proverbs 5:19). Perhaps the best book of the Bible about the joys of sex is the Song of Songs as it reminds us sex is strictly for marriage. However, there is one example of the condemnation of sex before marriage of a soon-to-be wife who had sex outside of marriage in Deuteronomy 22:13-19.

It was such a precious manner that the husband had the right to divorce her if she was found not to be a virgin. Also, because of how this law could’ve been misconstrued, laws were put in place to protect the woman as well. She had the right to prove her virginity had been taken in the marriage bed.

What Does This Mean?

The Bible promotes complete abstinence before marriage. Sex between a husband and his wife is the only form of sexual relations of which God approves. Christians can mess up and receive God’s full forgiveness. But there is a stark difference between messing up and continuing to do so with the mindset, “I can always ask for forgiveness.”

What matters is a fully repentant heart. Repentance isn’t just an attitude of the heart; it literally means to turn from the former life with a commitment to change for the better. We, as followers of Christ, must strive to live within the confines of his loving boundaries and celebrate the good gifts he’s given us — even if that means we have to wait until our wedding day. 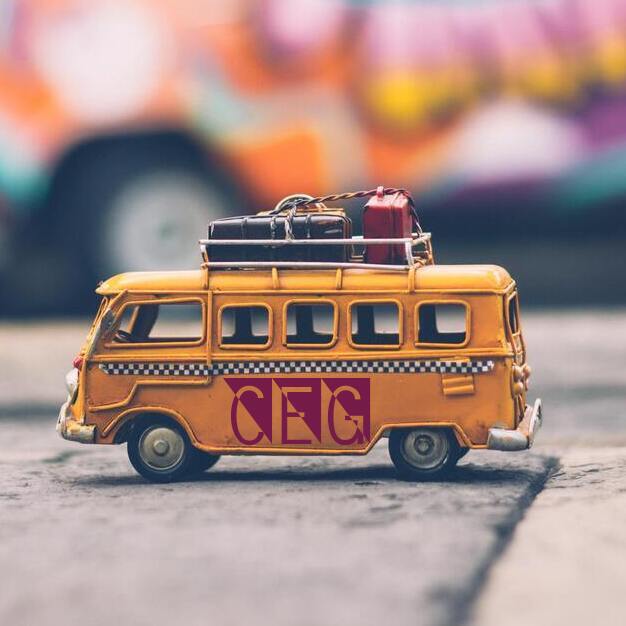